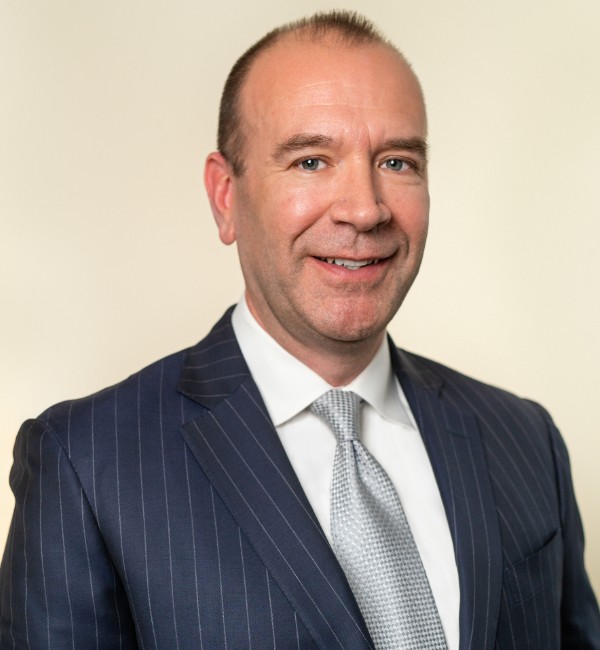 Peter is a talented trial lawyer who represents clients in sophisticated litigation throughout the country. Whether defending employment claims in New Hampshire, prosecuting RICO claims in Florida, protecting ERISA rights of Taft-Hartley plans in New Jersey, litigating insurance contracts in California, products liability claims in Michigan, commercial disputes in New York or complex class actions in Pennsylvania, Illinois or numerous other states, he utilizes a polished skill set and unwavering commitment to his clients to obtain favorable results. With his nationwide presence, Peter has developed strong relationships with attorneys around the country who respect his counsel and regularly seek to partner with him to assist with complex matters.

Peter was formerly a partner at Cozen O’Connor, an Am Law 100 law firm based in Philadelphia, where he spent more than a decade honing his litigation and trial skills in a vast array of cases before moving on to one of the nation’s premier securities and class action law firms where he managed multiple teams of attorneys prosecuting complex ERISA, FLSA, RICO, fiduciary, products liability, and other statutory and common law causes of action.

Peter has always handled a diverse caseload – both substantively and geographically. He has tried cases to verdict in six states. The matters he has successfully resolved include enforcing restrictive covenants and employment contracts in Pennsylvania on behalf of an expanding technology firm, successfully defending age and gender discrimination claims against a metals distributor in New England, obtaining a $75 million private arbitration award in New York against an insurance conglomerate on behalf of a former corporate subsidiary, representing a class of pension plans in multi-party litigation in New York arising from the Bernard Madoff fraud which resulted in an aggregate settlement of over $200 million, obtaining relief valued at hundreds of millions of dollars in a series of cases in Florida, New Jersey, New York, and Pennsylvania against a group of insurers and mortgage servicers for deceptive force-placed insurance practices, and numerous multi-million dollar settlements in FLSA, ERISA and consumer class actions in California, Illinois, Minnesota, New Jersey, Pennsylvania, and elsewhere.

Outside of his litigation practice, Peter has dedicated a significant amount of time to assisting those in legal need. He serves the Philadelphia Court of Common Pleas as a Judge Pro Tempore meeting with counsel and conducting settlement conferences prior to trial. He has performed significant pro bono work for the Legal Clinic for the Disabled, a non-profit based in Philadelphia, and was awarded their highest honor for his extraordinary results in representing a client being wrongly confined physically and legally by an involuntary guardianship. After serving for several years on the Board of the Senior Law Center, which provides free legal services to senior citizens throughout Pennsylvania, he remained active with the organization and later was recognized for his substantial pro bono contributions to the organization.

Peter has been asked to speak at a variety of seminars and functions around the country on topics ranging from class action litigation, to property and casualty claims, to significant developments in the law. He also has returned as a volunteer to his high school to speak to students about careers in the law.

Represented a major distributor of metals in successfully resolving discrimination claims following a reduction in force, including obtaining summary judgment on ADEA claims

Represented classes of homeowners in multiple class actions in Florida, New Jersey, New York and Pennsylvania against a group of insurers and mortgage servicers for deceptive force-placed insurance practices resulting in settlements bringing relief valued at hundreds of millions of dollars and a change in business practices