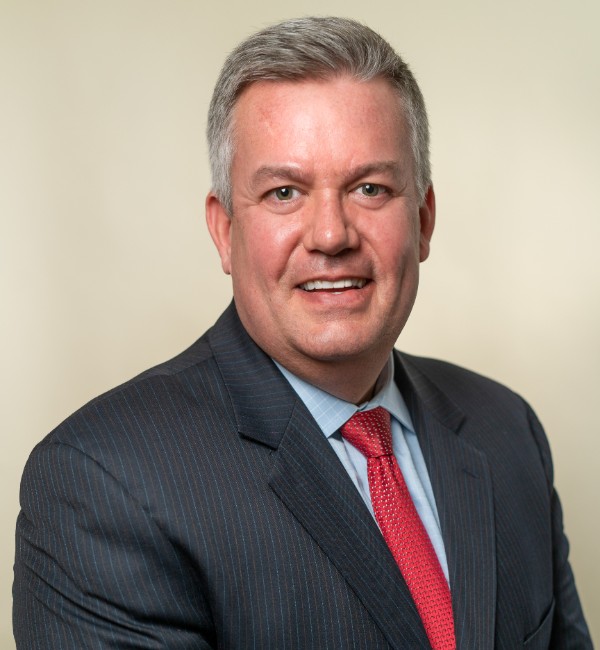 Tad is an accomplished trial and appellate lawyer with a well-established record of success in a wide variety of sophisticated subject matter areas, including complex commercial litigation, high-stakes ERISA matters, and intellectual property disputes, among others.

A former federal law clerk, Tad represents plaintiffs and defendants in courts around the country in numerous high-profile matters. For instance, in the wake of the 2008 stock market crash, Tad represented several of the largest pension and retirement plans in the country in suits against J.P. Morgan Chase, the Bank of New York Mellon, and other financial institutions, ultimately achieving nearly $500 million in settlements to support plan participants. He also acted as the court-appointed lead ERISA counsel for a nationwide class of Taft-Hartley pension plans that suffered severe financial losses as a result of the Bernard Madoff fraud. Outside of the ERISA context, he has first-chaired numerous jury and non-jury complex commercial litigation matters involving breach of contract, patent infringement, non-competes, theft of trade secrets, and breaches of fiduciary duty, as well as represented Governor Rendell, Pennsylvania executive agencies, and the City of Philadelphia in several high-profile litigation matters involving First Amendment retaliation, separation of powers, constitutional authority, and agency rule making.

In addition to trial work, Tad has a robust appellate practice and has argued important cases before the United States Courts of Appeals for the Second, Third, and Sixth Circuits.

A two-time winner of the Equal Justice Award and a recipient of The Philadelphia Bar Foundation's Pro Bono Award, Tad also has a long history of important pro bono and public interest engagements. Among other accomplishments, he recently obtained a unanimous ruling from the Commonwealth Court of Pennsylvania, sitting en banc, holding that The Older Adults Protective Services Act – a Pennsylvania statute that had prohibited thousands of qualified individuals from holding certain jobs – to be facially unconstitutional and unenforceable.

Tad has created several legal courses and often is asked to participate as a course presenter or guest lecturer on topics such as oral advocacy, brief writing, deposition practice, trial practice, ERISA issues, and class certification. He regularly teaches workshops on deposition and trial practice at The University of Pennsylvania Law School, has been a guest lecturer at the Temple University Beasley School of Law, and has presented numerous continuing legal education courses on a variety of topics, including The Art of the Deposition, an interactive two-day course that Tad created, prepared and presents at The Pennsylvania Bar Institute.

In addition to faculty engagements, Tad has published articles in The Legal Intelligencer and The Philadelphia Bar Journal and has been quoted in numerous national and regional media publications, including NPR's All Things Considered, Bloomberg, The Philadelphia Inquirer, The Pittsburgh Post-Gazette, and The ABA Journal, among other publications.

Prior to co-founding LeVan Muhic Stapleton, Tad was the founding member of LeVan Law Group, a shareholder at Hangley Aronchick Segal Pudlin & Schiller, a partner at Kessler Topaz Meltzer & Check, and an associate at Squire Sanders & Dempsey.

Program Creator, Facilitator and Faculty Presenter
The Art of the Deposition
The Pennsylvania Bar Institute
2015 – 2016

My 15-Year Pro Bono Matter: How a Single Case Can Become the Endeavor of a Lifetime, The Philadelphia Lawyer, Summer 2016

Featured in Carrie Johnson, Can't Get a Job Because of a Criminal Record? A Lawsuit is Trying to Change That, NPR's All Things Considered, April 30, 2015

Representing one of the largest building products distributors in the United States, operating more than 250 locations nationwide, in numerous complex commercial litigation matters

Successfully obtained a unanimous ruling from the Commonwealth Court of Pennsylvania, sitting en banc, declaring the lifetime employment ban contained in The Older Adults Protective Services Act to be facially unconstitutional and unenforceable